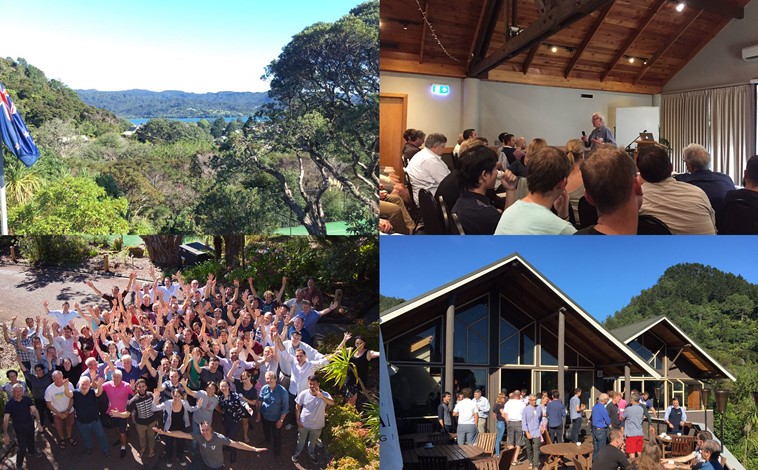 Every two years Marshall Day brings together staff from offices across Australia, New Zealand, China, Hong Kong and France for its company conference. At the beginning of April, the team descended on Pauanui on the east coast of New Zealand to share developments on concert hall design, underwater acoustics, infrastructure noise management and much more.

For Matthew Ottley, our Sydney Office Manager, this was his second company conference since he joined in 2014. He commented:

‘It is great to work for a company that values its culture and employees so highly and gives us the chance to catch up and exchange ideas in this way. A personal highlight for me was spending some time with Sir Harold Marshall, discussing poetry and meaning as well as acoustics. He is a true renaissance man. Bring on 2019!’

The conference has been tradition since 1993 (held in Lake Taupo), with hosting duties evenly split between Australian and New Zealand offices ever since. We’ve included some pictures from these early conferences, showing just how much we’ve grown since then, on our About Us page.

The 2019 conference is set to be held in Victoria, Australia. 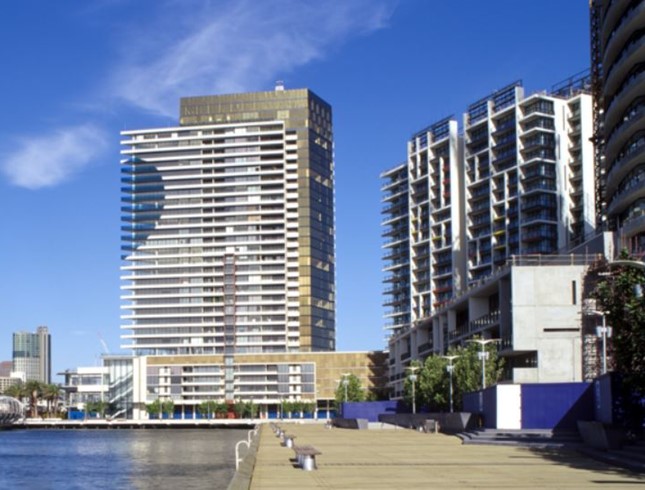 Australian planning update: How will the compulsory acoustic requirements in the new Better Apartments Design Standards affect your next apartment project?

The Better Apartment Design Standards were introduced into the Victorian Planning Provisions on 13 April. Read our summary of the noise related Standards, which include Victoria's first compulsory requirements for dwellings relating to environmental noise.